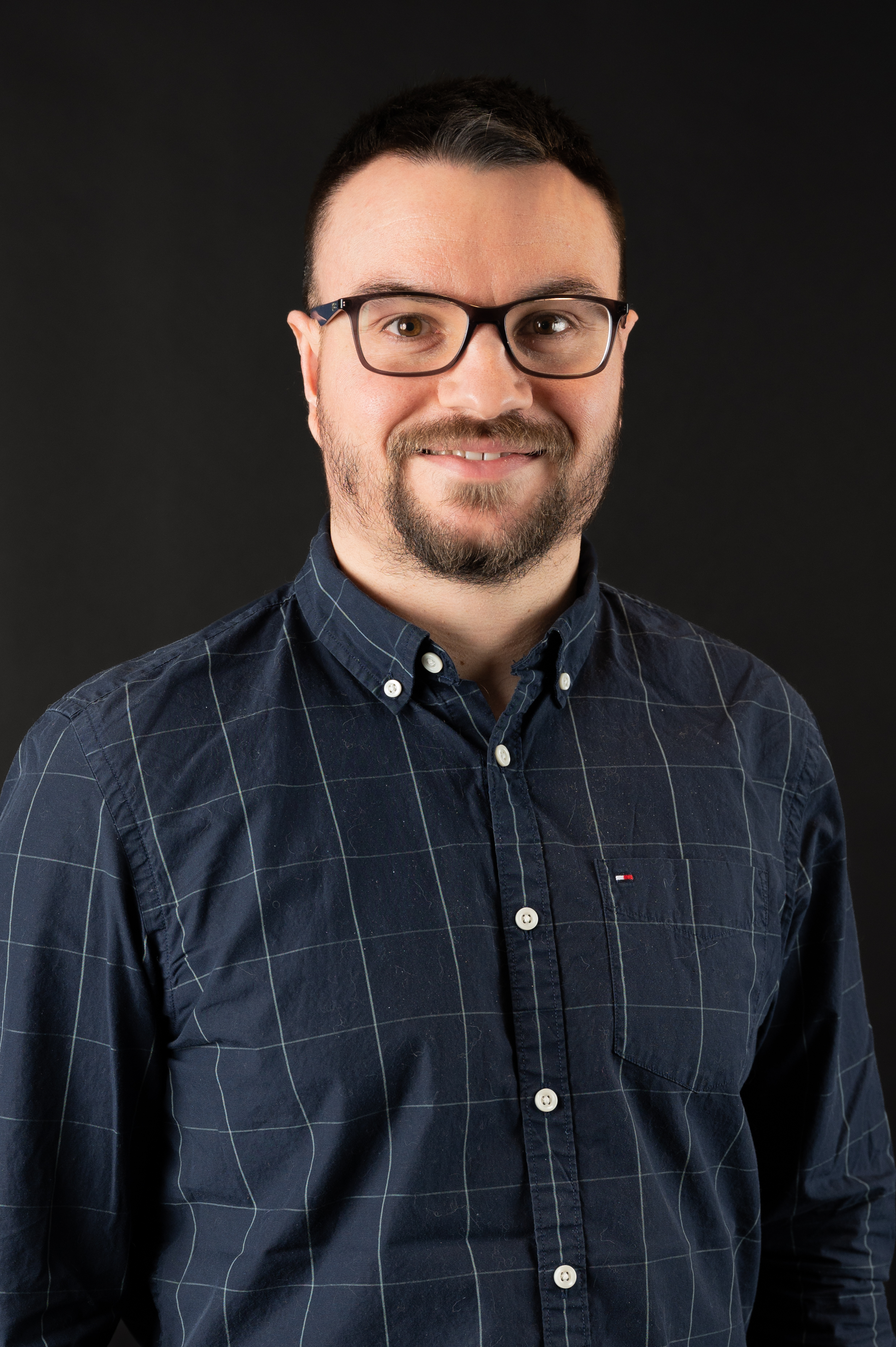 I’m a PhD Student in Mathematics at Concordia University in Montreal. My area of research is Number Theory, more precisely I study modular forms which are mathematical objects with profond connection with numbers. For example, modular forms played a very important role in the proof of Fermat’s last theorem, a theorem stated by Pierre de Fermat around 1637 but only completely proved in 1994.

For my PhD thesis, I am interested in the study of the computational aspects of Drinfeld modular forms and their values at CM points. This type of modular forms can be viewed as an analogues of the classical modular forms (the theory over \(\mathbb{C}\)) but for function fields of the forms \(\mathbb{F}_q(T)\) where \(q\) is a power of a prime number.

My advisor is Giovanni Rosso.